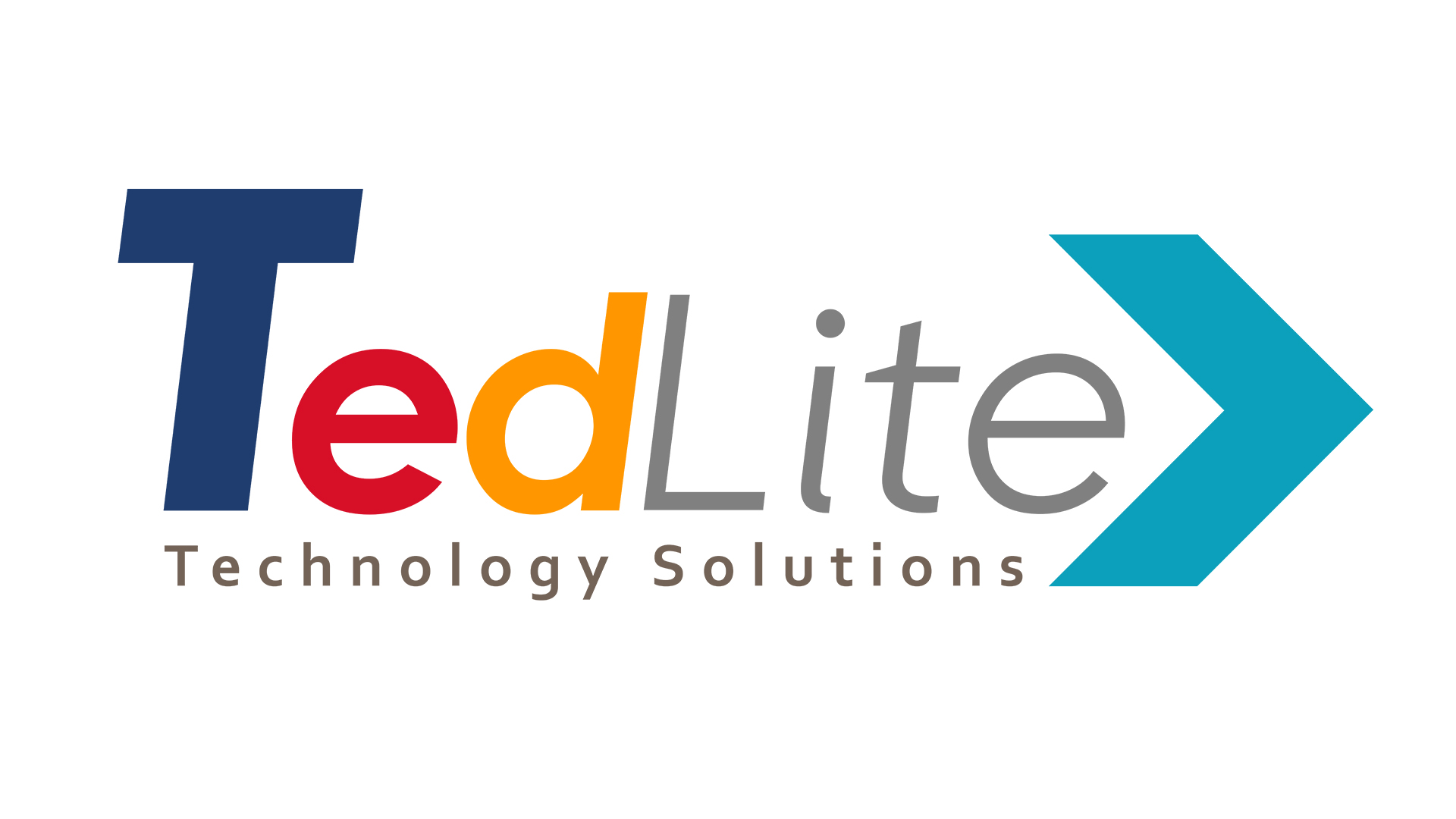 Mobility is the way forward

At TedLite, we have an in-house team of dedicated mobile apps developers who are proficient in designing and developing robust mobile applications that offer an enhanced user experience. Having worked on multiple mobile application based projects, we know what it takes to build mobile apps that drive more traffic, increase download on both the Apple & Google Play stores and in return, offer substantial growth for your business in terms of a higher ROI. 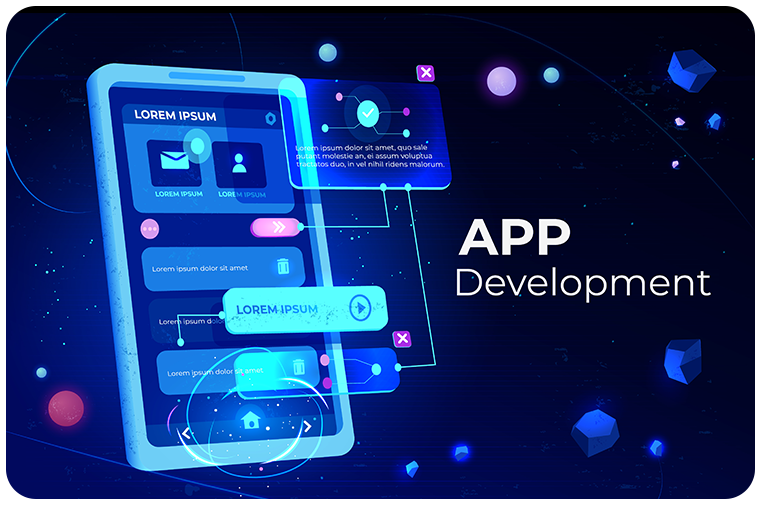 how to get started 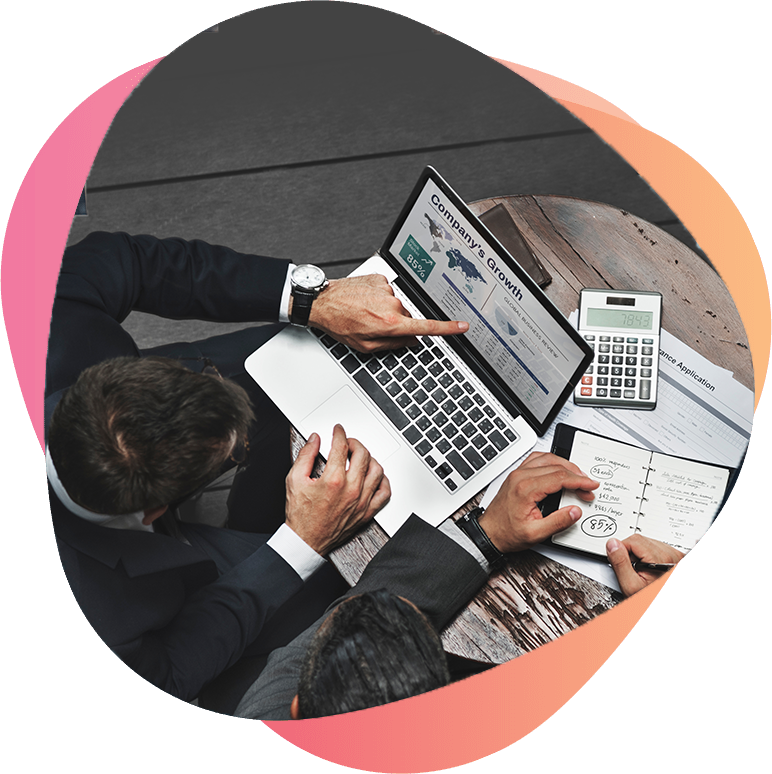 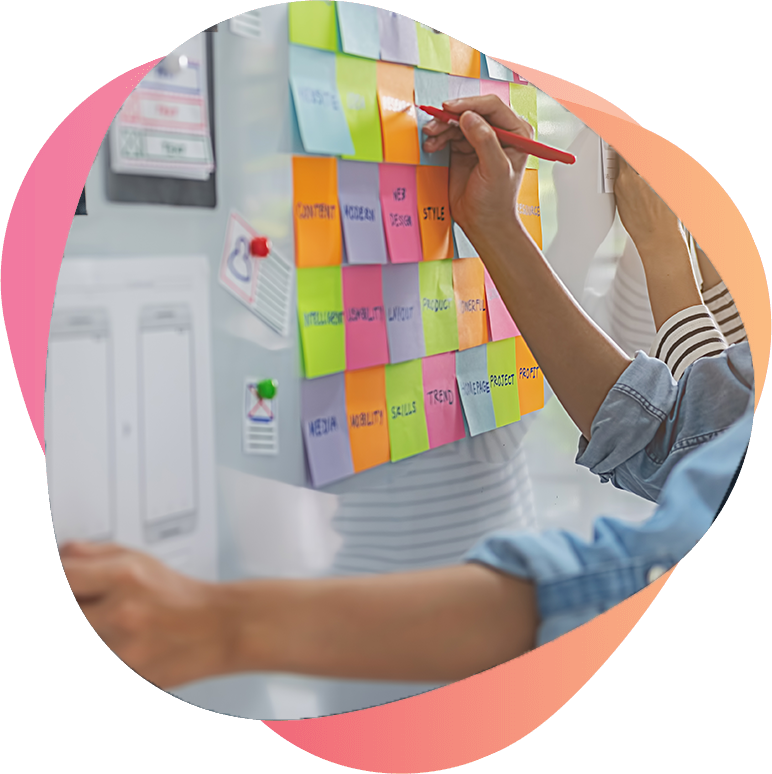 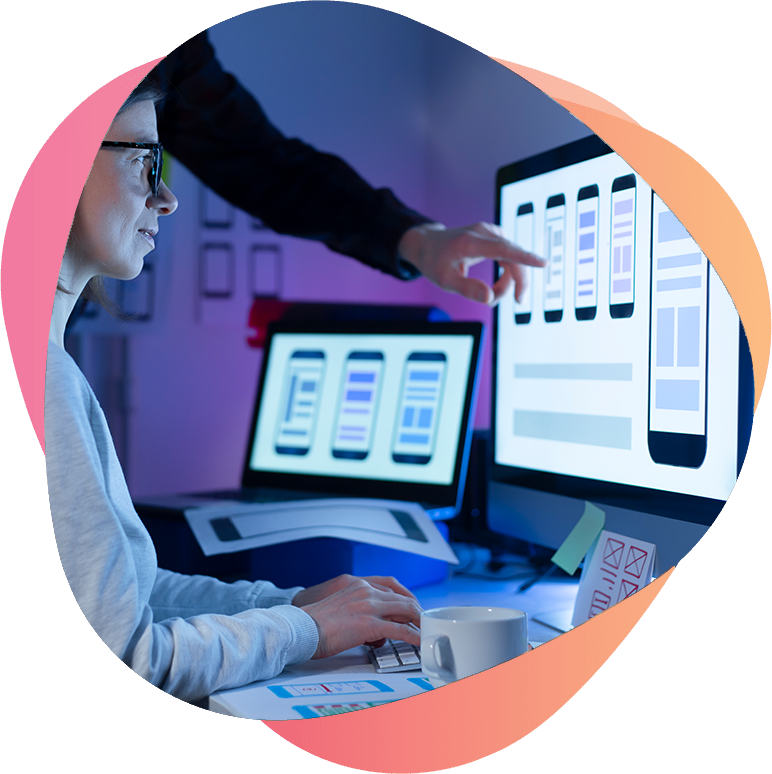 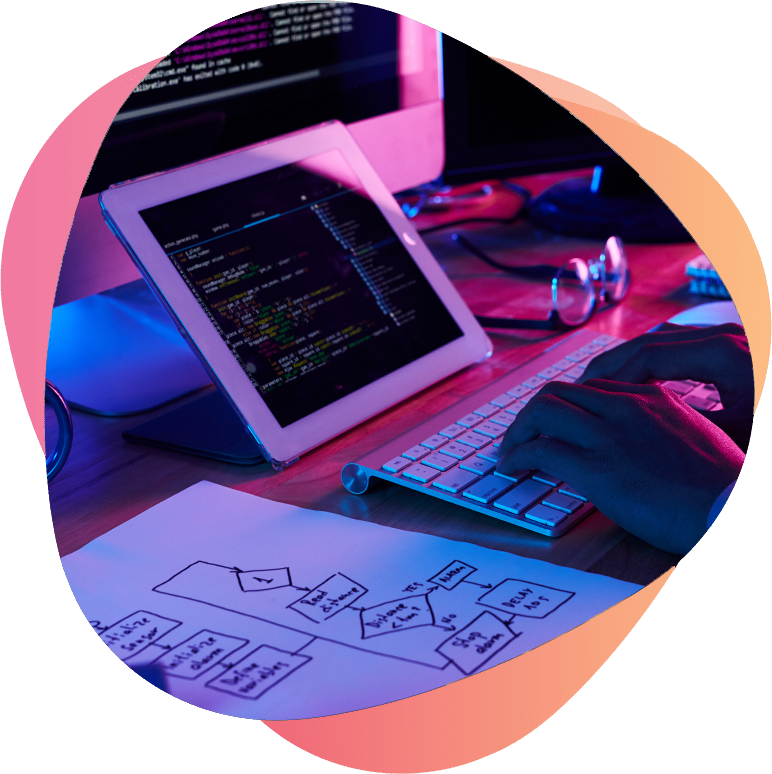 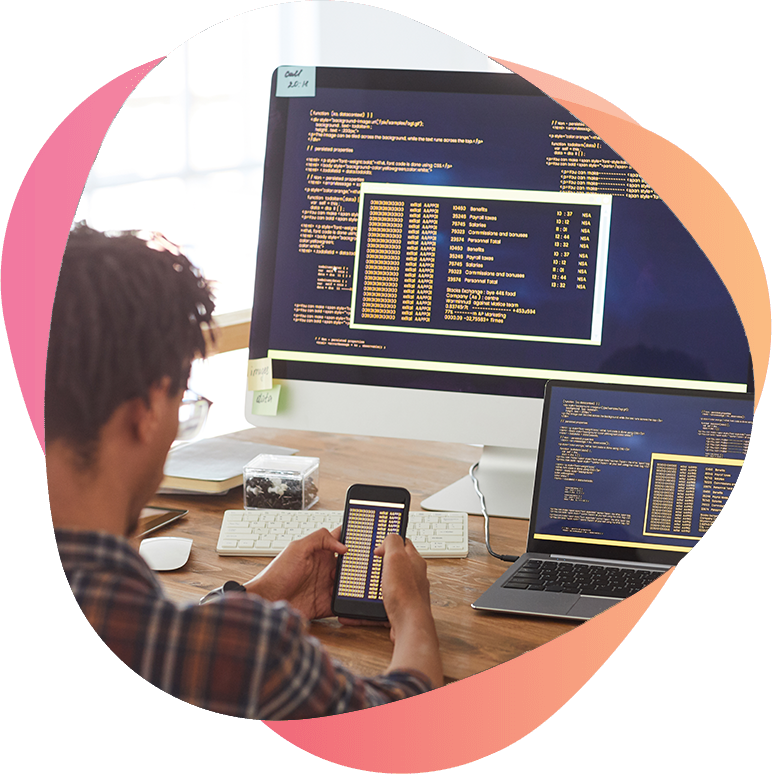 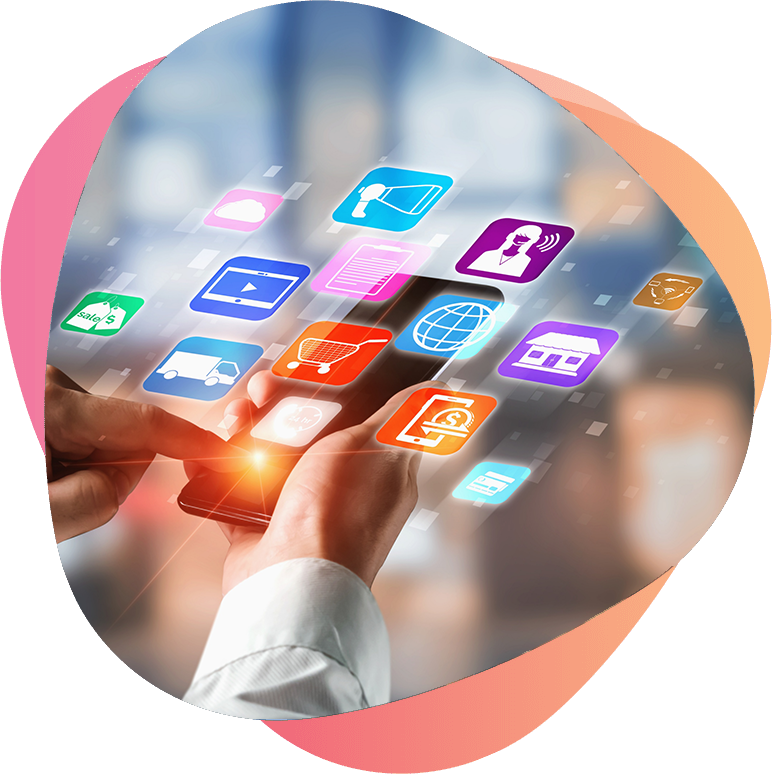 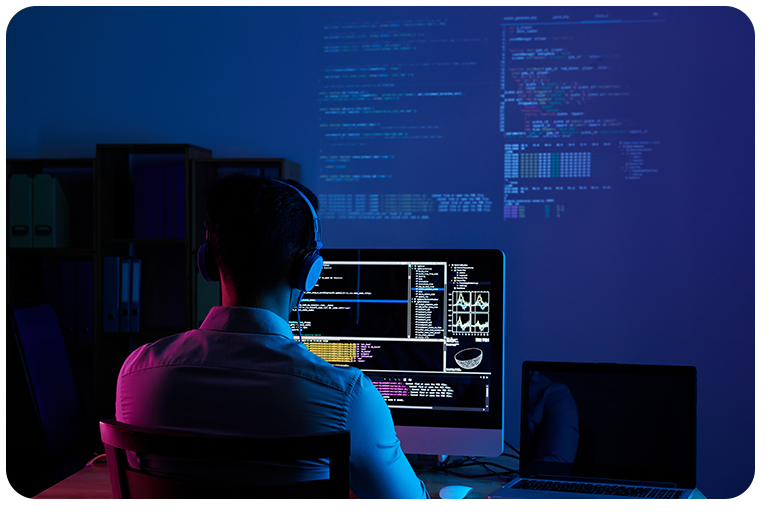 Work with a Dedicated
Development team

At Tedlite Our hands-on approach and dedication to offering clients the best mobile application solutions have earned us accolades and have helped us build a lasting relationship with our esteemed clientèle. We understand that when it comes to the services of mobile application development in India, there is no dearth of companies and agencies that propose to be the best. However, we believe in letting our work do the talking and by partnering with us, you’d be assured of obtaining outstanding results.

We offer flexible mobile apps development plans to suit individual business needs. So, wait no longer and get in touch with us if you want to build a mobile app for your business!

How Feasible is my Idea?

One of the most common app development questions is whether or not the app that is soon going to be designed, devised, and developed even feasible. Well, the only way to get an answer to this question is to test the idea in the field of real prospects. You will have to take your idea, create a working prototype and then make it open in the public to then see if it is something they would be interested in.

Until you take your idea to the prospects or at least see how app similar as yours have performed in the market, there is no way to know if yours would succeed.

Who are my Target Customers?

One of the most impactful mobile app development questions to know who you are making the app for. Before you start with anything, you have to know who are the end users of your app.

A comprehensive study of the app user demographics is what you need to know who is the app for. Focus your study on finding out about your end users’ age, buying habits, the locality they belong to, the challenges they face, the time they spend on their devices, their preferences in terms of security, amongst other things.

Planning your mobile app development process around your target customers will only bring you many steps closer to app success.

What is the Mobile App category?

While this is a no-brainer, but your app should be such that it can be put under any of the categories that are prevalent in the Play Store and Apple Store.

Knowing the app category will cut down your competitive research time to a great extent. So, I’ll recommend knowing both the primary and at least one secondary category your mobile app belongs to.

Are there similar Apps in the market ?

Competition holds a very important place in not just the app development process but also in deciding the future of an application and as a result in our list of mobile app development FAQs. The first step in the competitive analysis is to know if there are similar apps in the app stores like yours.

Gaining this information will help you get answers to not just the questions related to what all your app should have but will also give you insights on what is working for your competitors and what isn’t.

How Would I protect my App Idea ?

Finding ways to protect an app idea before it gets copied is one of the most common mobile app questions we come across. Truth is, you will have the control on your app idea till it is launched in the market. Once deployed, the second your competitors see the positive reviews, they will try and implement the idea in their mobile application as well, until and unless you have patented your app idea, which again works only on some levels.

At the end of the day, the only way to protect your app idea is to act on it before your competitors do.

How much time would it take for the App to develop

Another one of the realistic mobile app development questions is the time it would take to develop an app. Depending on the complexity of the application, you should at least have a rough idea of how much time you should expect the app to be developed in.

Measure this time against the time you have decided upon for launching your app and then decide if you want to create an MVP first or wait till the whole app is full fledgedly developed before launch.

What would be the Cost of Developing the App ?

Like Time, Cost is another factor that depends entirely on the number of features you are planning to have in your mobile app. Getting a quote on the price range from different app development agencies will help you form and fix a budget.

When in talks with your choice of mobile app development company like us, make sure your list of questions to ask an app developer are the different elements they are including in the price they are quoting and a rough estimate of what you might have to pay over and above, in the name of app updation or its expansion.

Should I build a native or hybrid app?

This really depends on what you need your app to do. We can help you make a decision once we understand your app idea.